Reply in the comments section  with the first Easter word you can see in the Wordsearch in order to go into the draw to win a prize. 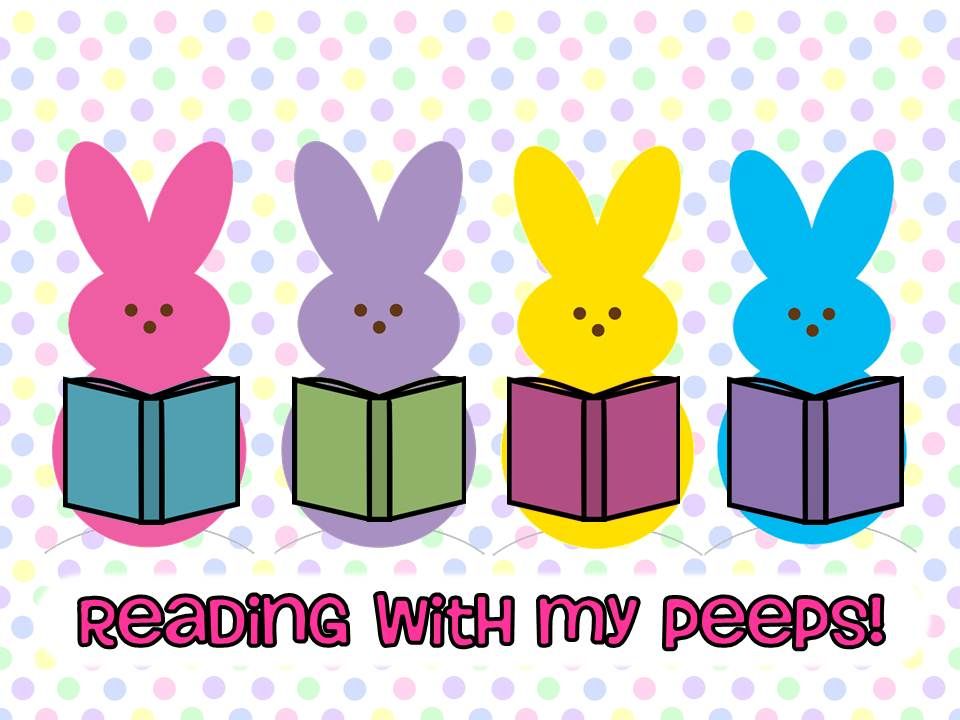 We have two new releases which have come into our collection of stories about dogs. The library has novels on lots of other animals as well, but dogs hold a special place in our hearts and in authors’ imaginations.

“The dog who saved the world” by Ross Welford harks (or should I say barks) back to the “Plague dogs” written by Richard Adams who also gave us “Watership Down.” In the “Plague dogs,” two dogs manage to escape the laboratory where they are test subjects and go on the run. In this modern version Georgie befriends a scientist and when a deadly disease threatens every dog in the country it is up to her and her dog Mr Mash to embark on a quest to save them.

Our second book is “A dog’s way home” by W. Bruce Cameron. This book is about to be released as a film and this author has already had Hollywood success with “A dog’s purpose.” In this animal adventure, our hero is a dog named Bella, whose owner Lucas can no longer keep her in the confines of suburbia. He tries to adopt her out with a family in the country but Bella is determined to return to Lucas and so begins a trek across the wilds of Colorado.

Here are some other dog tales from within our Junior Fiction collection which you may like: