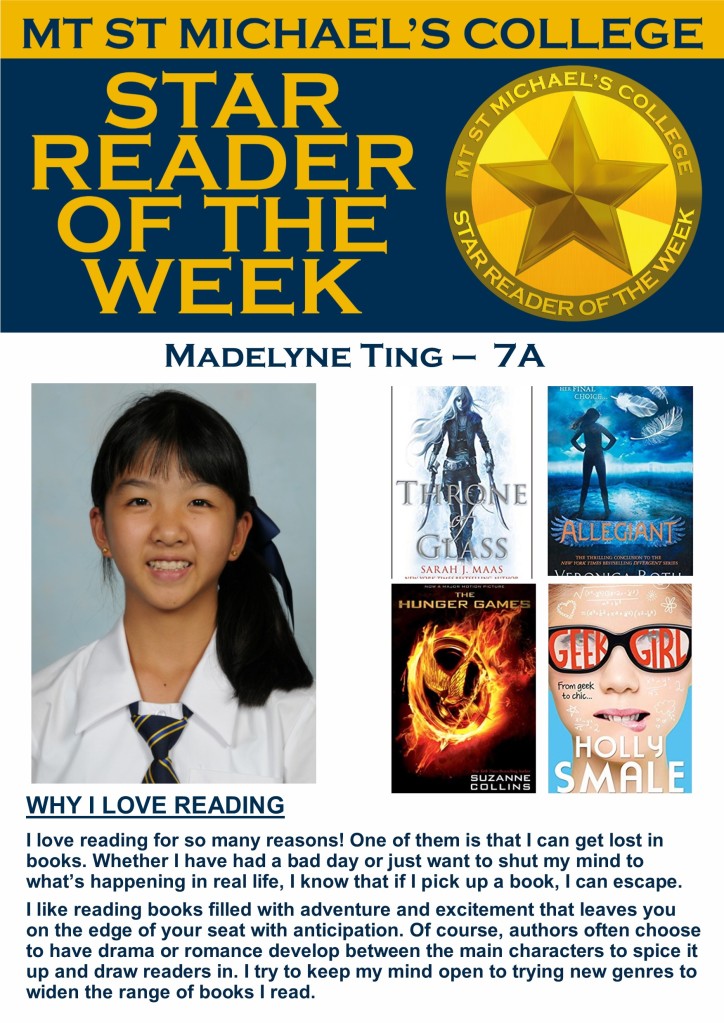 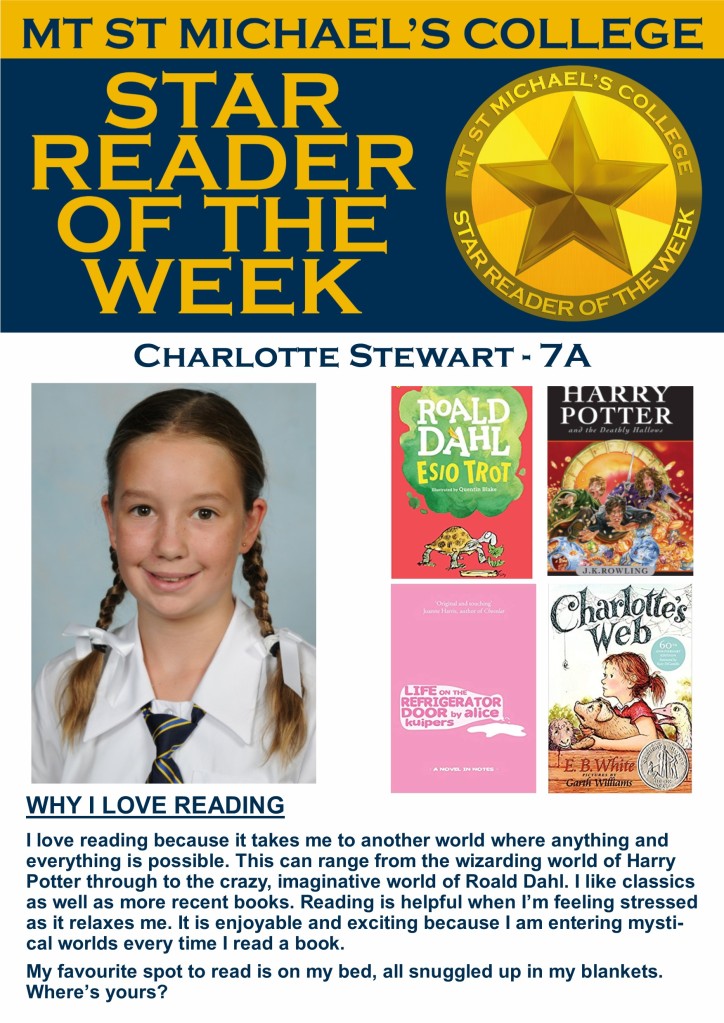 The 20th of July is the 50 year anniversary of the moon landing and we have created a display of Science Fiction novels in Area 2 of the Library to celebrate this.

These days we take it for granted that we understand what is on the moon but in earlier times people could only imagine. This gave us works by Jules Verne like “From the Earth to the Moon” and the first pieces of narrative cinema in the form of George Melies’ “An Extraordinary Journey.”

In 2011, the film “Hugo“ tried to recapture the magic of these early efforts. Also, in that year a documentary series came out called “Prophets of Science Fiction” showing us that sometimes what writers dream can become a reality. That is why Science Fiction is sometimes called speculative fiction. A large part of Science Fiction is imagining what effects the development of different types of technology will have on society. Here are some of our favourite titles: